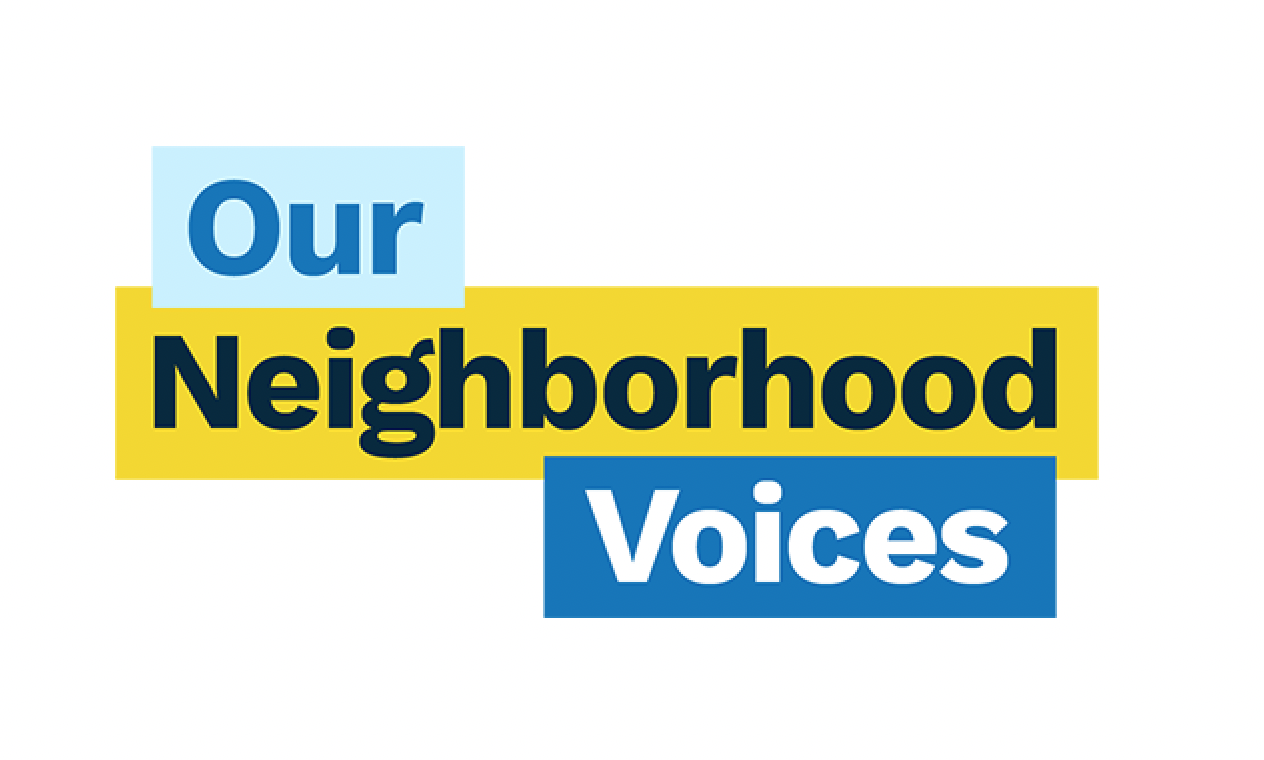 Coalition Will Focus on Organizing 250,000 Supporters Statewide as Foundation of “unstoppable grassroots movement to bring back our neighborhood voices.”

California – The Our Neighborhood Voices campaign to restore a community voice in local planning announced today they will re-file their measure to qualify for the 2024 ballot and continue organizing an ‘unstoppable neighborhood grassroots movement’ of several hundred thousand Californians to make that qualification a certainty.

The leaders of the Our Neighborhood Voices campaign said the combination of COVID-19, the dramatic spike in the cost of paid signature gathering and the need for more time to organize volunteer signature gatherers required the change in schedule. “We are not stopping, we are not slowing down, we are not ever going to give up until we have restored a neighborhood voice in community planning,” said proponent Bill Brand, Mayor of Redondo Beach.

“New State laws like SB9 are stripping local communities of their ability to control what happens in their own towns. This cannot stand and thanks to the thousands of Californians joining our cause, it will not stand,” said Brand.

“Our grassroots movement is growing every single day – but we are fighting the Sacramento power structure and we need more time to build the kind of people’s movement that can win back our neighborhood voice. This is going to happen by 2024,” said Jovita Mendoza of the Brentwood City Council.

“Sacramento should be worried. The people are fighting back and this extra time means our grassroots movement will be even more powerful as we organize to take back our neighborhood voices,” said Yorba Linda City Councilmember Peggy Huang.

“We are rolling all of our resources into this expanded effort and will spend every cent making sure we can take on the powerful Sacramento politicians and win,” said co-sponsor Dennis Richards of San Francisco.

“Because so many of our families face displacement, so many of our neighborhoods are being damaged and there are so many effective ways to create affordable housing instead of handing blank checks to developers – we will never stop fighting until this job is done,” said proponent John Heath, co-founder of the United Homeowners’ Association.

The proponents encouraged all supporters to continue to organize by joining the effort at OurNeighborhoodVoices.com.

The “Our Neighborhood Voices Initiative” will protect the ability of local communities to adopt laws that shape local growth, preserve the character of neighborhoods, and require developers to actually produce more affordable housing and contribute to the costs associated with new housing. The initiative now seeks to qualify for the November 2024 ballot, and is actively organizing supporters across the state.

The Our Neighborhood Voices Initiative can be found at OurNeighborhoodVoices.com.